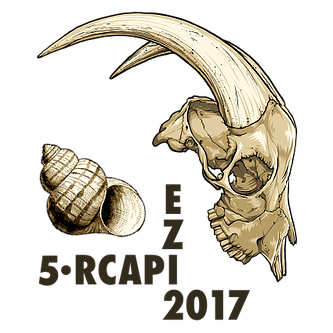 Abstract
The excavations conducted at the fortified settlement of Outeiro do Circo (Beja), have been proving the presence in this place of a human occupation dated from the Late Bronze Age. Delimited by a unique walled defensive structure, this settlement is implanted in a crest of hills of low altimetry, in an area of fertile soils that have promoted the establishment of several communities in the region through times.
In between the collected findings during the several excavations carried out in the framework of two research projects, developed in years 2008-2013 and in 2014/2017, plenty of these were osteological elements, assignable to mammals. This work’s purpose was to analyze this same group, of which the domestic species are the majority. Among the findings, there were remains of goats, cattle, pigs, one dog element and equines. Regarding wild animals, only a deer and a hare were recorded.
The preponderance of domestic animals points out that the food resources depended heavily on the livestock. Hunting seems to have been a secondary gain in this settlement’s economy. This scenario proves that the community, in this case, was a highly sedentary community, which invested heavily in the livestock and the agriculture holding. Thus demanding perpetual intervention by the community to help sustain these same resources. 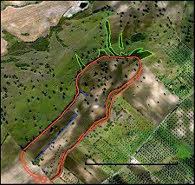 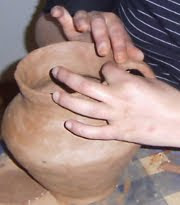 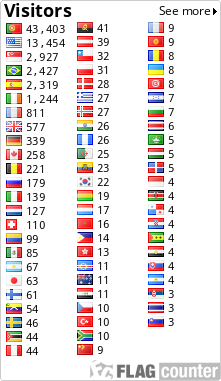